The hybrid virtual-live party will be taking place at multiple venues across the Capital Region, including Putnam Place and the Palette Cafe. 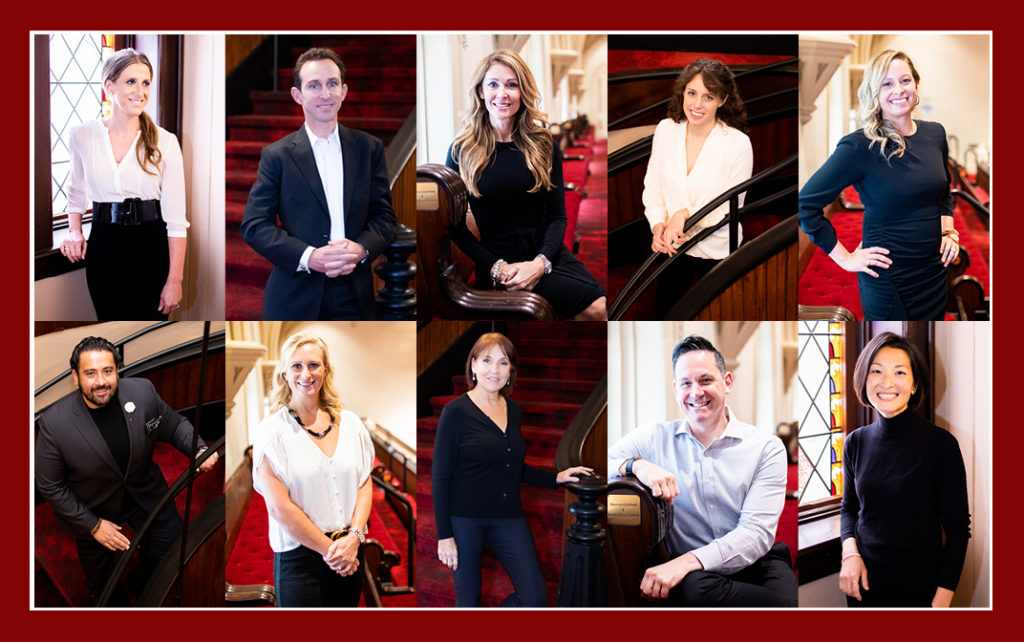 A little under a year ago, the combined staffs of Saratoga Living and Capital Region Living converged on Putnam Place in Saratoga Springs for the first annual “Gives Back” event, which raised thousands of dollars for 10 local nonprofits and charitable organizations and saw their 10 honorees get the star treatment they deserved onstage, in front of hundreds of guests.

With the region still feeling the widespread effects of the pandemic, local nonprofits and charitable organizations are hurting and need your generosity even more than they did last year. And while we’ll certainly be honoring top givers in Saratoga once again, we’ve expanded our horizons this year.

For the 2020 edition of our newly minted “Capital Region Gives Back” event, we’ll be honoring 10 more local miracle workers—this time, five from Saratoga and five from the rest of the Capital Region—on December 10 from 6pm-7:30pm ET. (Each group will appear on the respective cover of our upcoming holiday issues of Saratoga Living and Capital Region Living, out on November 30.) Because we wanted to keep our honored guests safe, socially distanced and comfortable, we’re launching a first-of-its-kind hybrid virtual/live event, which will take place across the Capital Region at venues, including Putnam Place, the National Museum of Racing and Hall of Fame and the Palette Cafe in Saratoga; 677 Prime in Albany; and the Palette Cafe in Schenectady, all the while streaming live, concurrently, on Zoom.

Most importantly, 50 percent of all ticket sales will go directly to one of the 10 nonprofits or charitable organizations of your choosing—and that total will be matched 100 percent by the magazines’ parent company, Empire Media Network. You can purchase tickets to the event here.

Now, without further ado, it is our distinct pleasure to introduce you to the 2020 “Capital Region Gives Back” honorees:

Martel Catalano (Beyond My Battle)